We are creating a unified UKRI website that brings together the existing research council, Innovate UK and Research England websites. If you would like to be involved in its development let us know.

We're moving to ukri.org. Some links may take you there. If you can't find what you're looking for, try ukri.org/esrc.

Past events can be a source of inspiration for your own event. Here are a few examples of events held since 2016  giving an idea of the range of topics and presentation styles that can be used.

You can also view images from some of the other events held in 2016 via Flickr, including: 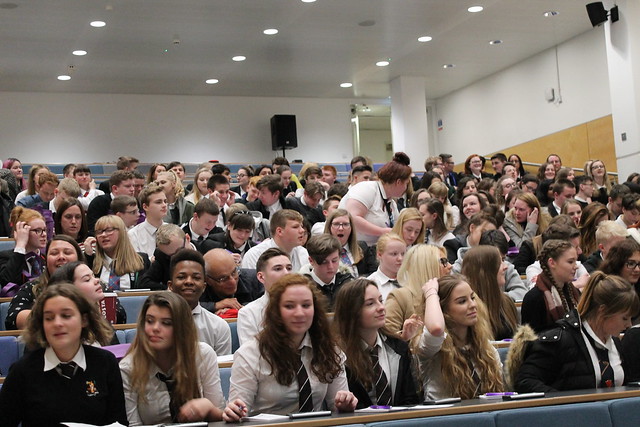